Today is #Tiff16 Day 5. Monday. But, what a fabulous weekend it was here at the Windsor Arms Hotel. The weekend started early for us on Friday morning when we hosted the Hollywood Suite annual breakfast. Saturday night the WIndsor Arms Hotel was celebrity central with some of the biggest names in Hollywood here for the annual InStyle/Hollywood Foreign Press Association bash. Friday’s Hollywood Suite breakfast was a celebration of the great year the four HDTV channels had broadcasting movies from the 70’s, 80’s, 90’s and 2000’s. Their slogan is for the love of movies. Their channels really are a barometer of the last five pop culture decades. It was great to see so many talented Canadian filmmakers and broadcasters meeting and mingling and catching up with friends.

On Saturday night Hollywood came to play. Some of the biggest Stars in the universe rocked the InStyle/Hollywood Foreign Press red carpet. Everyone from Nicole Kidman, Pharrell Williams, Ewen McGregor, Amy Adams, Taraji P. Henson, Louis Gossett Jr., Jeffrey Tambor, Tom Felton, Jennifer Connolly, Jeremy Renner, Harvey Weinstein plus more and more… The Courtyard Cafe in the Windsor Arms Hotel basked in the glow of hundreds of tiny tea lights and orchids suspended from the heavens (aka the ceiling). It was so beautiful! And, so was the food. Gorgeous rows of sushi, salads, beef and even a colourful candy table for all the stars who weren’t counting calories! We want to send out a big congrats to the Catering team at the Windsor Arms Hotel for pulling everything together under the discerning eye of Hotel Owner, George Friedmann. Here’s to another great week of #Tiff16. 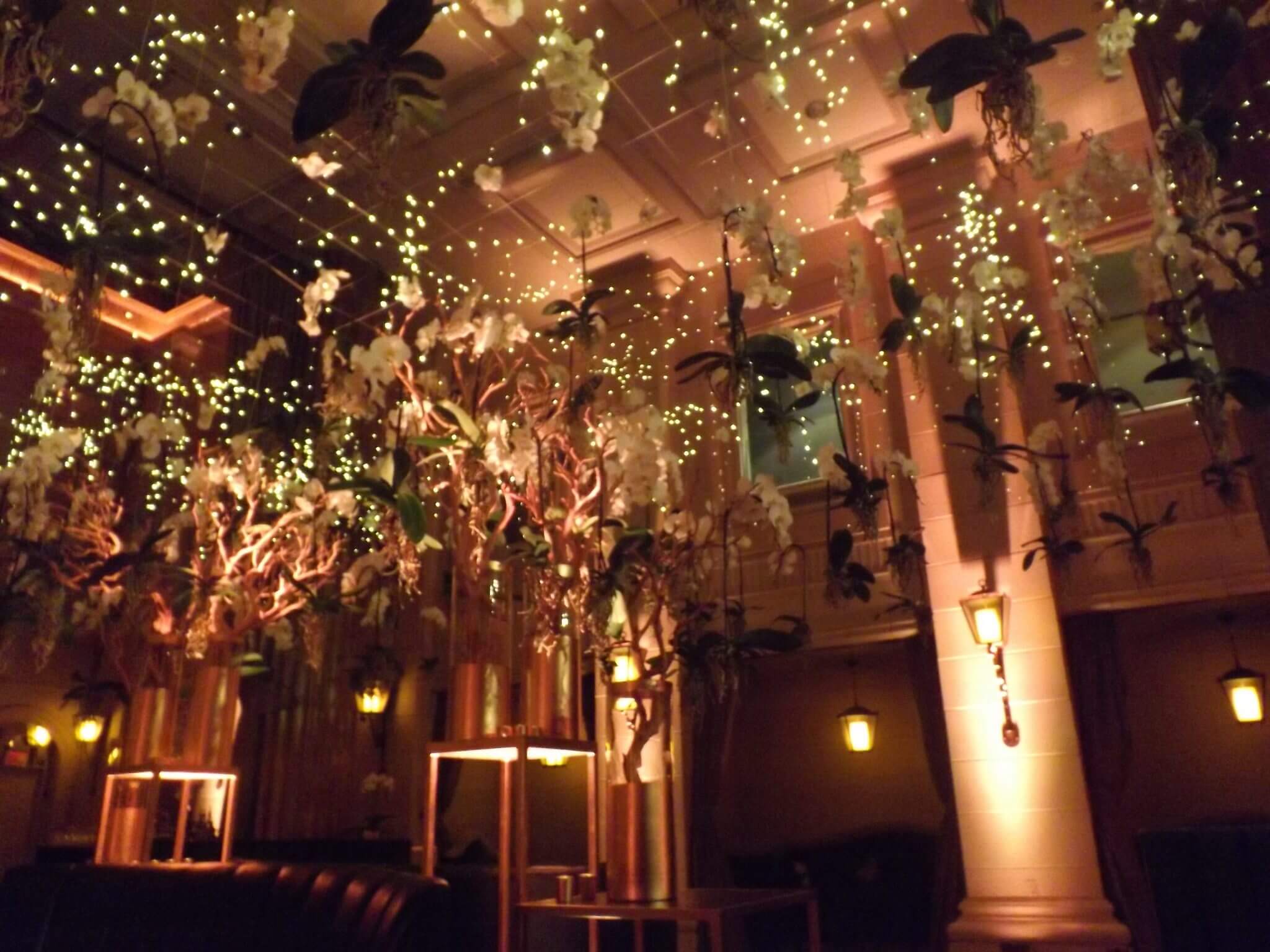