The last weekend of Tiff#16

As we approach the final couple of days of #tiff16 its nice to look back and think about what our favourite moments of the Festival were.

For me one of the highlights was seeing the Windsor Arms’s Courtyard Cafe transformed into a gorgeous hanging garden of orchids and tea lights for the InStyle/Hollywood Foreign Press Association party. Everything about the event was beautiful, elegant and magical. And, the Stars came out in full force to enjoy it. From Pharrell to Nicole Kidman to Amy Adams, Jeffrey Tambor, Liev Schriver, Naomi Watts to Taraji P. Henson and many, many more. It was a glamorous night to remember.

Another highlight was meeting some of the Producers from “The Journey is the Destination”, a remarkable biopic about a young photojournalist and activist who was killed covering the famine in Somalia. Dan Eldon died at twenty-two. Kathy Eldon, his mother, is one of the film’s producers. She’s established a charity to continue her son’s work on behalf of the people of Africa. Also on the producing team is Kweko Mandala, grandson of Nelson Mandala and Academy of Canadian Cinema Chair, Producer Marty Katz.

What I love about the Toronto International Film Festival is how it galvanizes the city of Toronto. There’s a buzz that hits town.  For some festival goers it’s the chance of running into some of the biggest names in Hollywood at the convenience store, in a Hotel elevator or while shopping on Bloor Street.  For others it’s the opportunity to explore cinema from around the world. While some just like seeing the Oscar contenders before they hit their local Cineplex. It’s also about connecting with other humans on the street, in movie line-ups and in the numerous bars and restaurants open till 4:00am. It’s exciting to meet people face to face without swiping – sharing your own mini reviews and having a conversation. “Is this your first time at tiff? What have you seen that you really liked? How was Leo’s doc? Been to any Midnight Madness films? Arrival – they’re out there, right?” Soon King Street will re-open. The fans will return to the suburbs. The critics are racing off to catch their flights.  Its over again for another year. And, we wouldn’t want it any other way. Here’s to tiff#17. 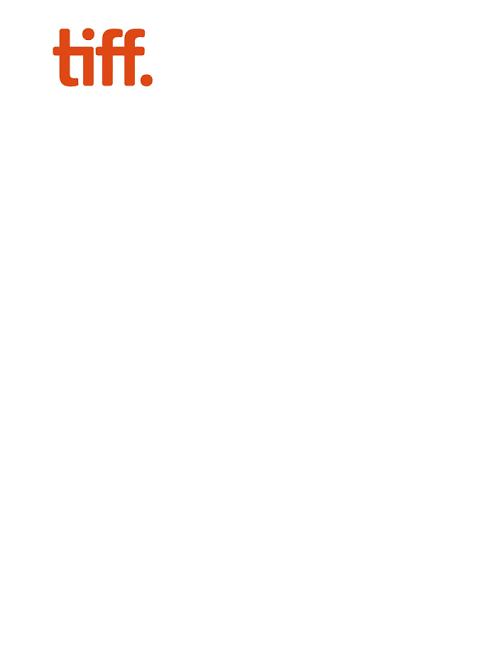