One of Hollywood’s most famous costume designers was Edith Head. She dressed many of the great and most glamorous actresses of her day and won eight academy awards doing it. Edith Head was almost as famous as the stars who wore her beautiful designs. She died in 1981 but is still remembered for her contribution to the advancement of the craft and artistry of costume design. She is quoted for saying:

“What a costume designer does is a cross between magic and camouflage. We create the illusion of changing the actors into what they are not.”

Canada has a thriving costume design industry of its own. And, tonight its members are celebrating their Craft at the Windsor Arms Hotel. These are the “unsung heroes” of the feature film and broadcast industries. Some of the toughest costumes are the ones where a character looks like they’re wearing their own clothes. They rarely (never?) are. That’s a carefully crafted look that helps put that actor into the right setting, time and mood. We learn who they are by what they wear. A woman in a leather jacket tells us something very different than a woman in a business suit or a ballgown. Each little accessory delivers valuable information. The purse, the shoes, the hat, a sword, goggles.. etc. Tonight we applaud the dedicated men and women who sew and cut and source fabric. The people who sketch and measure and fit and dye and embroider. They’re all artists and they help deliver the magic on screen (and stage) everyday. I can’t wait to see what they’ll all be wearing! 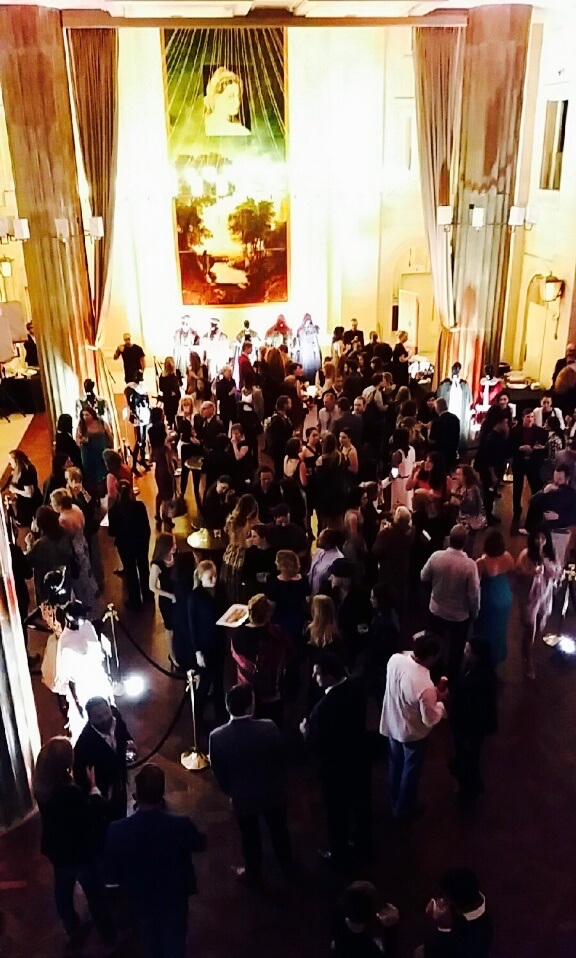